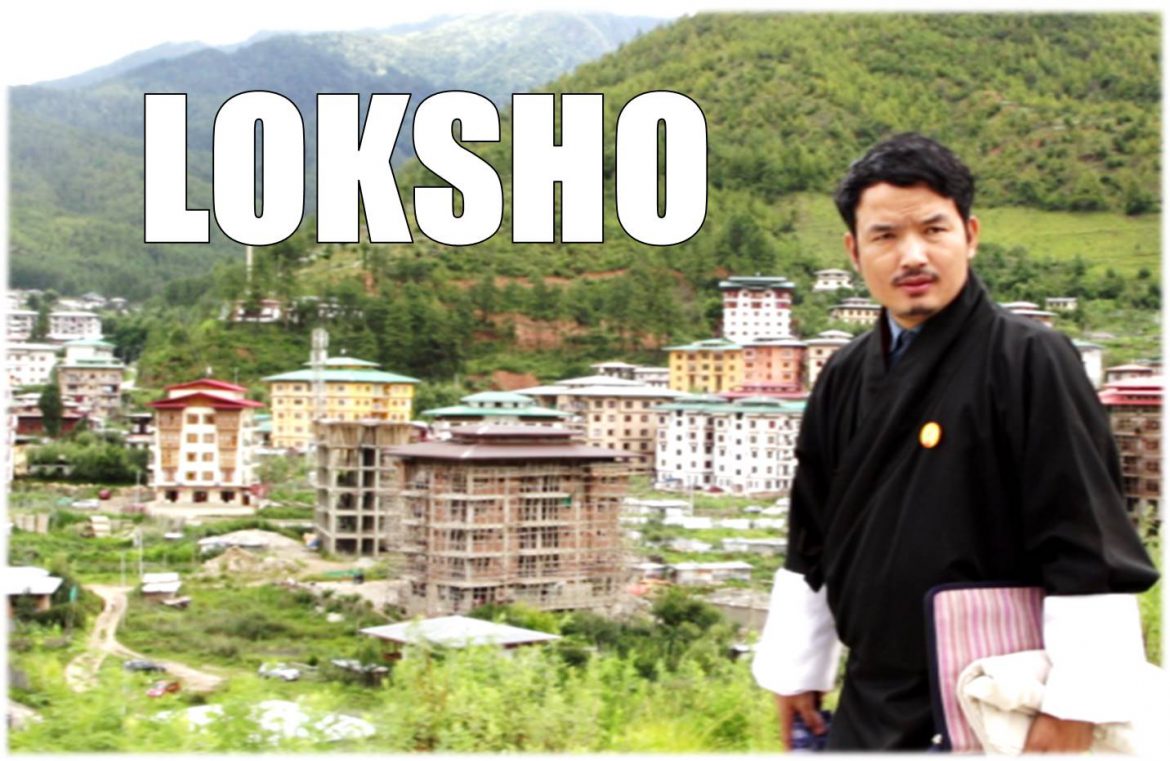 All ministries and government agencies [more than 30] are located in Thimphu Thromde with almost a third of Bhutan’s 30,000 civil servants (2019) working in these offices. Also, the headquarters of most of the state owned corporations are based in Thimphu.

What does it mean for our economy and our cultural identity?

The report also shows that 21.7% of Bhutanese have migrated to urban hubs in the course of their lives, leaving agricultural land fallow and houses in the villages empty resulting in 4,800 empty households(Gungtongs).

Rural Bhutan accounts for 62.6% our population and 11.9 % of rural population lives below poverty line.

Rural population is shrinking and the reason for people leaving is mainly employment.

But even if employed, one is perhaps just one step better than not being employed. Blame it on cost of living and social cost.

Housing experts say that if a person spends more than 30% of his/her salary on house rent, the person is housing burdened. In other words, life isn’t going to be easy financially. What percentage of your income is your house rent?

When I joined service my house rent was more than 50% of my salary. At least in my circle, even today, by the first week of the following month many of employed friends run broke. Are we too bad at management or the cost of living is too high?

Whatever it is, the situation has led to many Bhutanese going abroad to secure their futures. The UN estimated more than 24,000 Bhutanese abroad in 2018. As per Kuensel there were more than 8,000 Bhutanese in Australia in April 2020. The UNICEF in 2019 reported 6,935 Bhutanese working in the Middle East and Japan.

Their sacrifice has created opportunities in the posts they vacated and decreased competition for jobs and businesses.

Their hard earned dollars have improved the lives of their families and friends here. Many have built houses and privately funded the education of their siblings and kids.

Some of my friends abroad say they earn what we earn here in a month in a single day. So, they generously contribute about Nu 5K to 10K when we have to make collections. And I take pride sharing about their earnings and generosity.

However, at a greater level some questions haunt me. Will they come back to Bhutan? If they return, will they go to their villages and hometowns and reconnect to their roots? For staying away from one’s roots leads to social dislocation, decrease in belongingness as we lose connection, and loss of identity.

Our identity is deeply rooted in our sense of community, a culture that thrived in rural Bhutan. We live among strangers now. Many don’t know their neighbors, in Thimphu. The thought of settling or starting a business in Thimphu will be natural for many as long as major government establishments continue to be in Thimphu.

But does every Ministry, Government Agency and State Owned Enterprise need to be in Thimphu? Think. Analyze. Share your stand because I think they don’t have to. Convince me if I’m wrong.

My song #Loksho is an artistic expression of this question.

Watch the music video of the song here

Listen to the song on soundcloud here